Whats With All The Measuring?

If a book is a best-seller, does this mean it's the best book ever written?

If you've never heard of Dostoevsky, Tolstoy, Checkov, or Dickens then it's because of the number game. They are some of the authors of the greatest writing ever written.

If a song is #1 does that make it the best song you'll ever hear?

What about a multitude of followers on social media?

A person with a fan base of millions of people, which often can be purchased, does it mean this person is worthy of following?

There has to be more than just the metric.

And if you think you're not persuaded by the number, would you listen to them if they were your neighbour and no one else ever heard them?

What about a person makes a few million or billion dollars, does that mean we should follow their advice?

This person could have woeful ethics, terrible relationships, be fat, unhealthy but glorified as a business entrepreneur - does that make it all ok?

Measurements are a device we created to allow control and certainty in the universe we live in.

If we can measure it; we can control it.

It makes sense to our finite minds.

Seeing as though a tree doesn't contain inches nor a road a kilometer it stands to reason that if we know the distance of a thing or the amount of a thing then we have an inner-knowing about what that should mean by relativism.

If the Da Vinci code was one of the highest selling books of all time; does it actually make it a good book?

There's a saying: "if you see a large group of people going one way, you go the other and you'll never make a mistake."

So if we are to measure we also need to look deeper than the raw numbers.

What values does that person uphold?

What does a number truly represent?

If 67,000,000 people following UFC it only suggests the level of mass consciousness we are presently living in.

Similar to times past when the emperors of Rome would give a Games celebration where gladiators and murders would take place to appease the people and keep them at bay, sports do the same.

They keep people from thinking for themselves.

If 1,000,000,000 follow a certain way of living would that be the true measure of correct ideologies or would it represent conformity?

I think we need to look beyond the measuring as merely a mark etched in time that has a deeper, underlying meaning.

If I looked at my grades and believed them at face value then I would be a failure.

If I looked at the balance sheet in my businesses when they first started then I should never have gone into business as they were both zero and negative balances, to begin with. 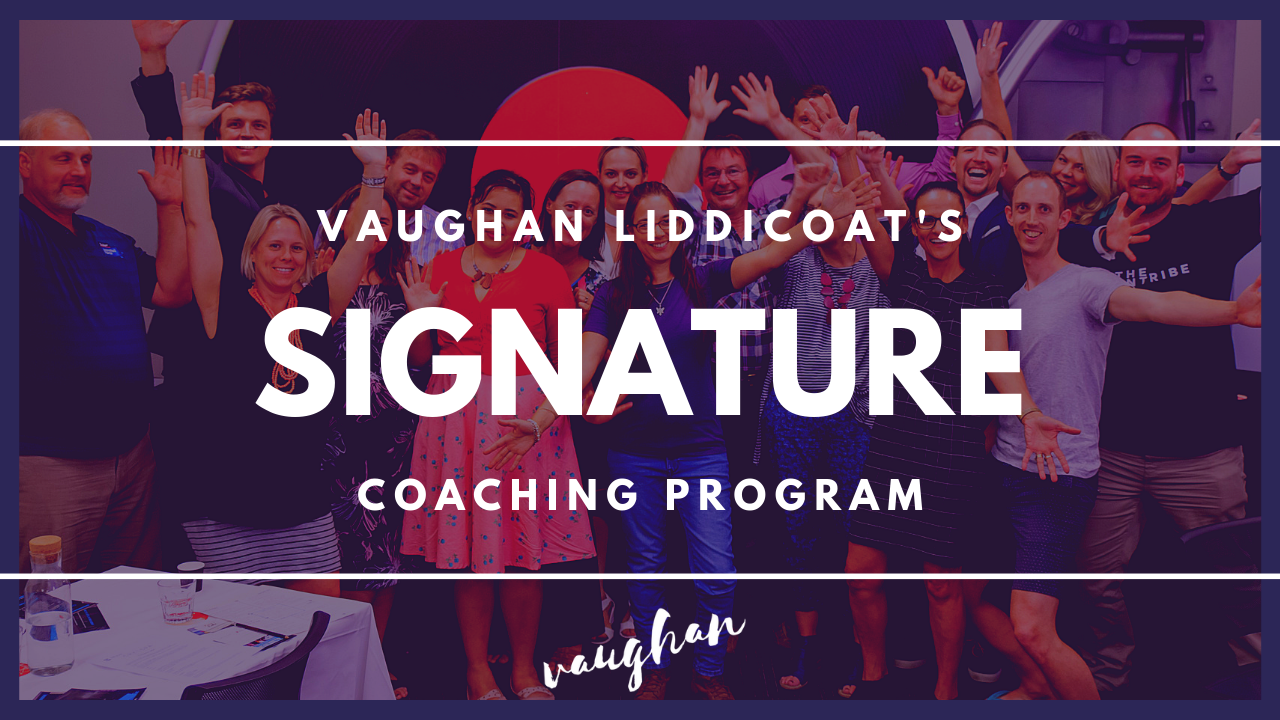 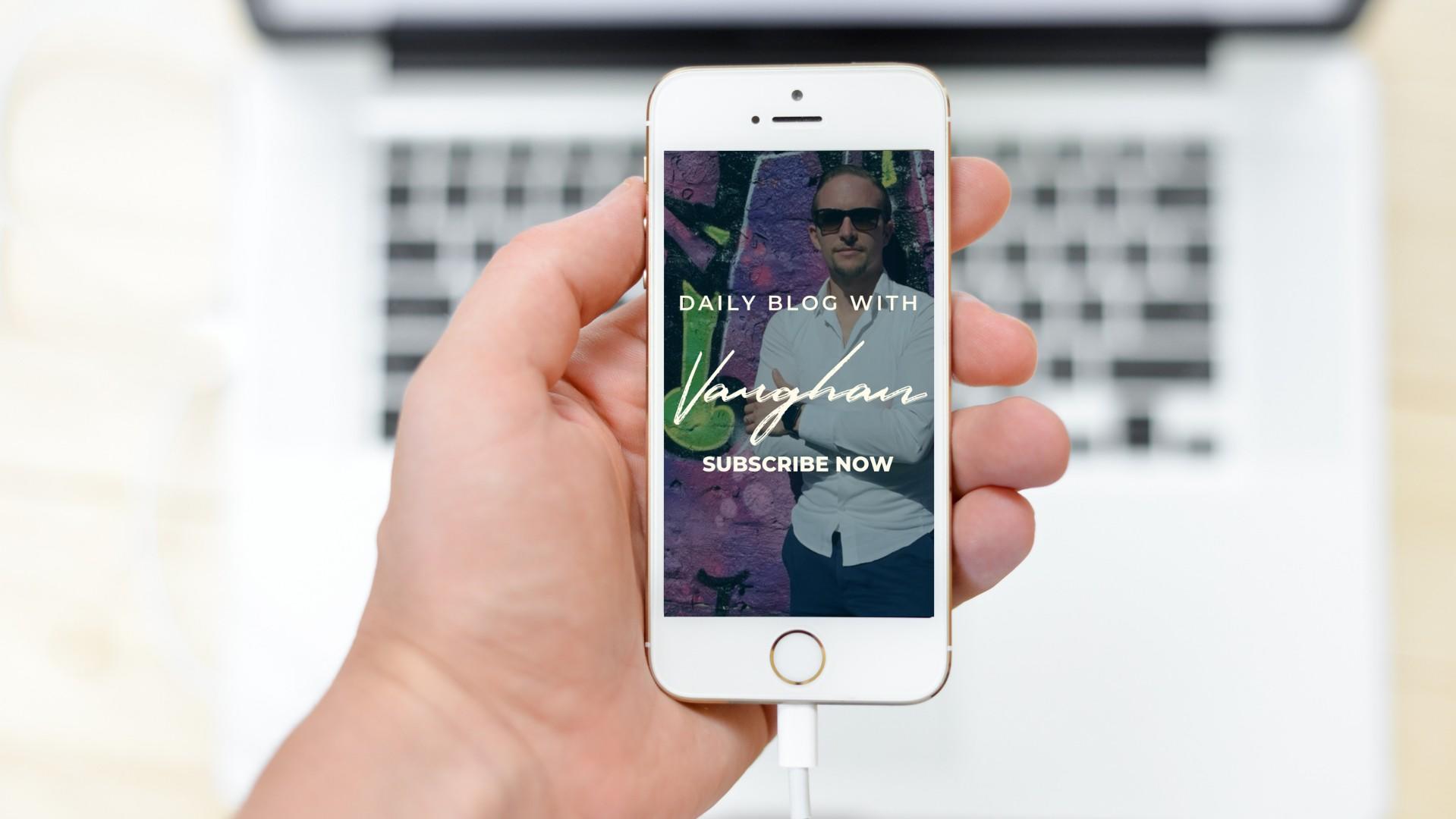 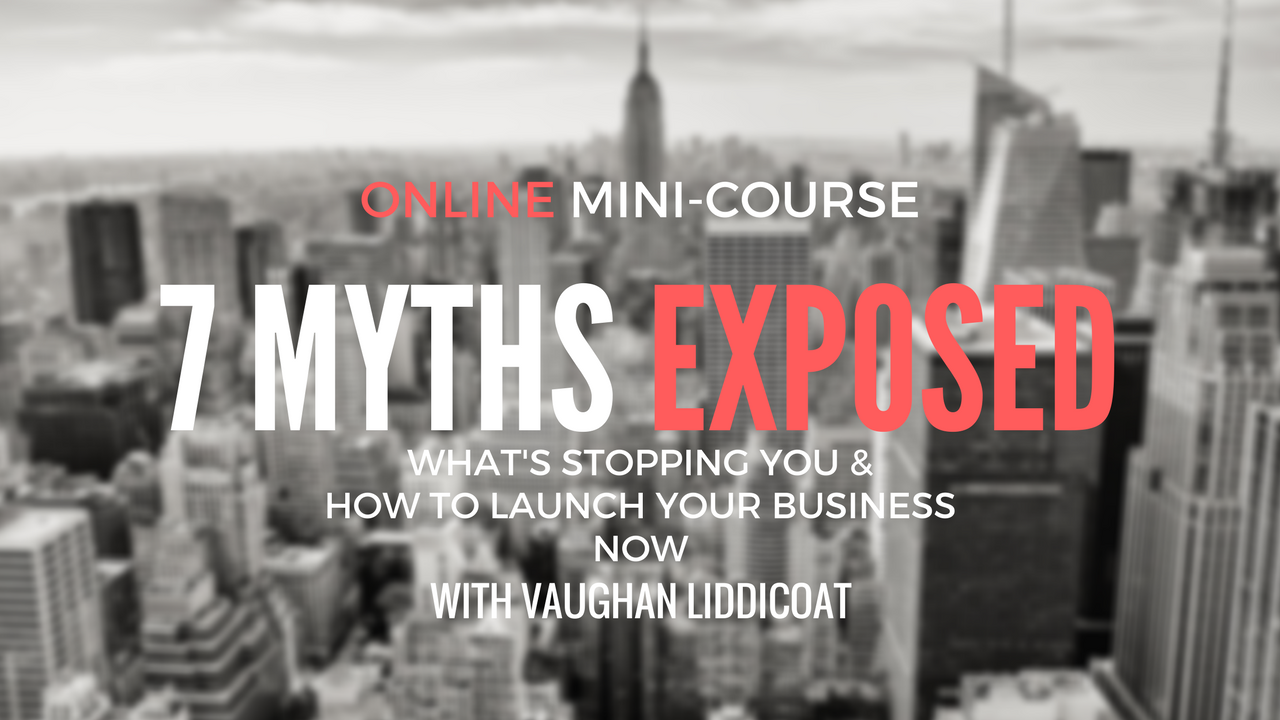 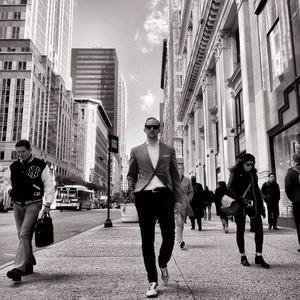 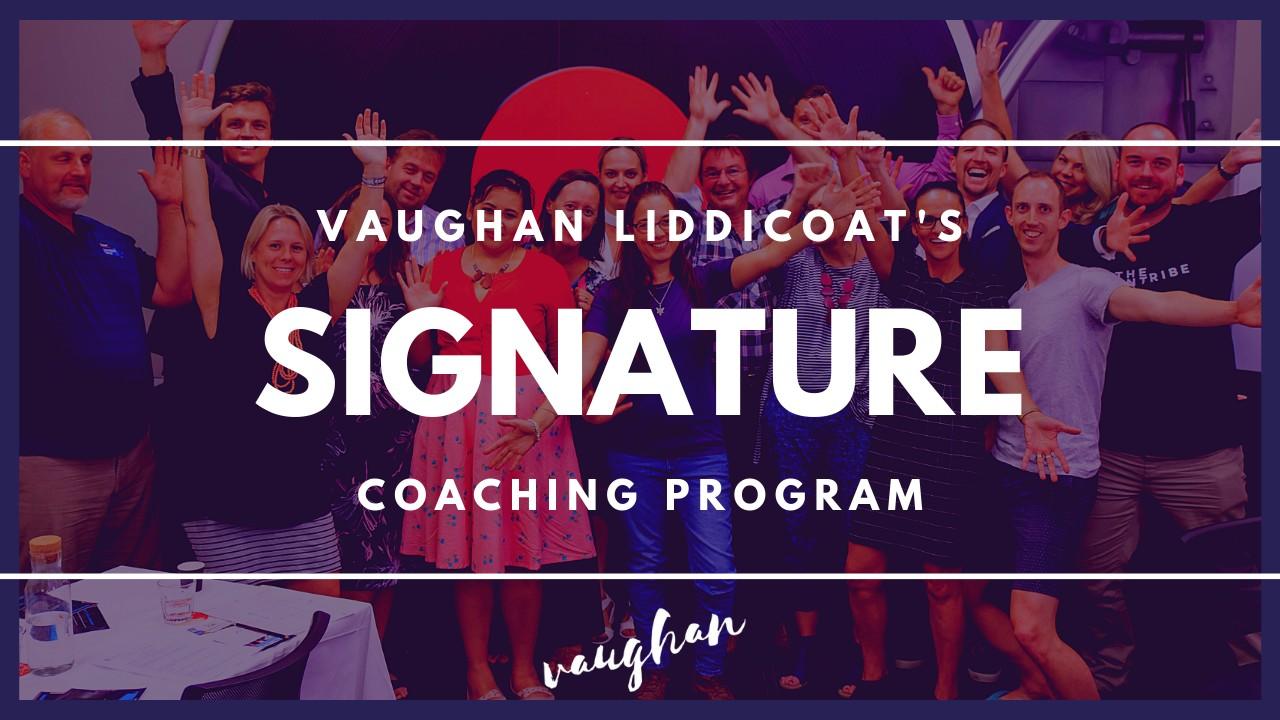